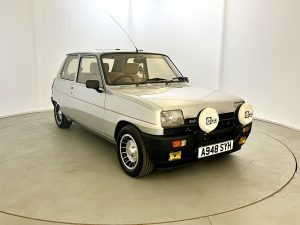 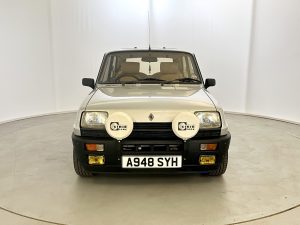 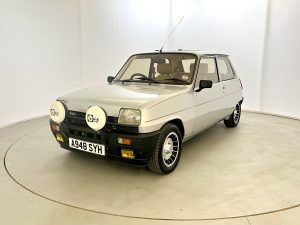 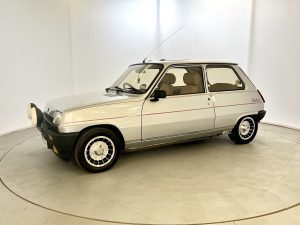 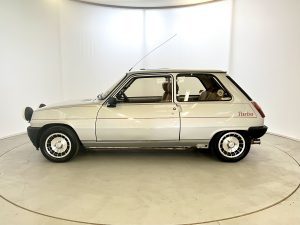 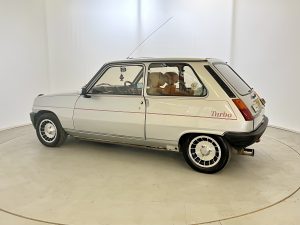 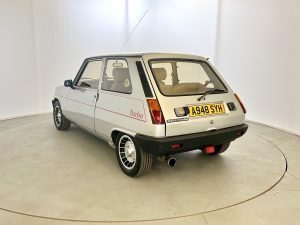 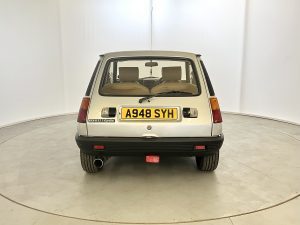 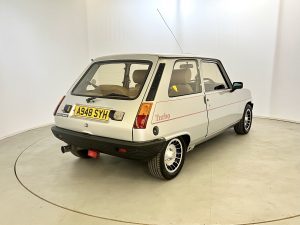 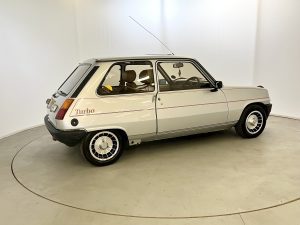 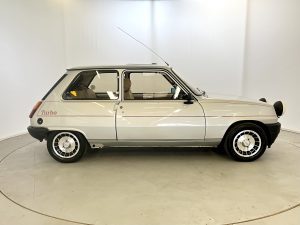 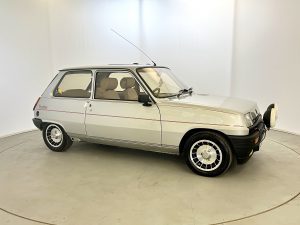 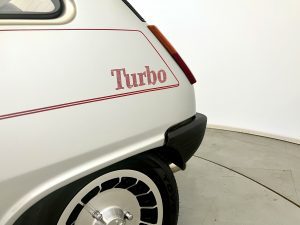 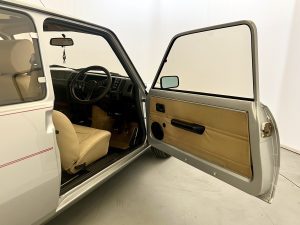 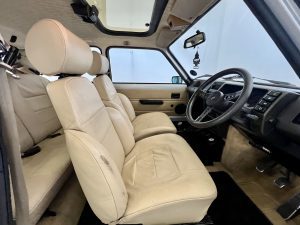 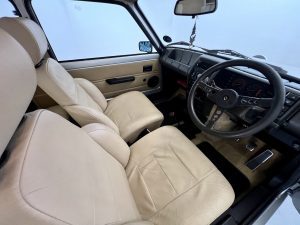 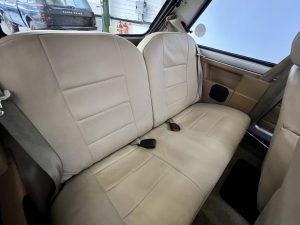 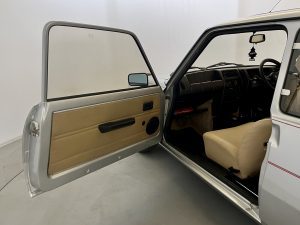 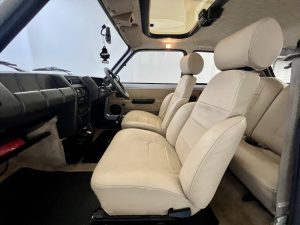 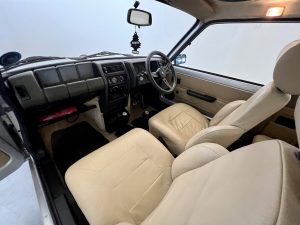 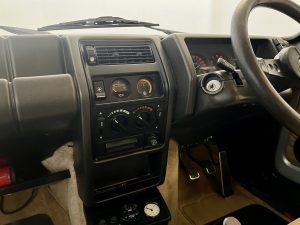 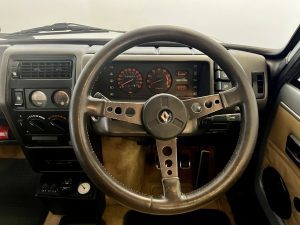 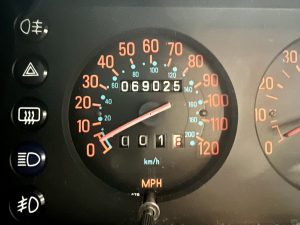 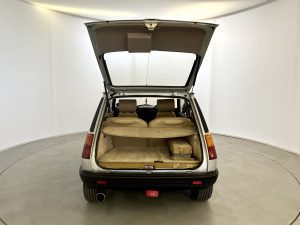 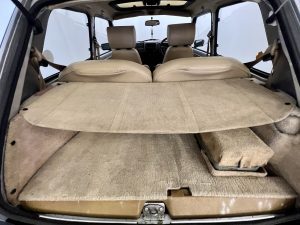 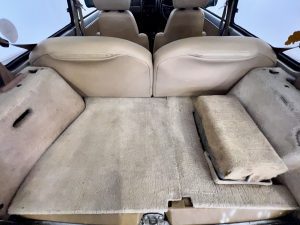 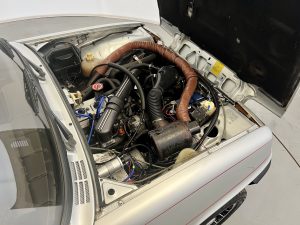 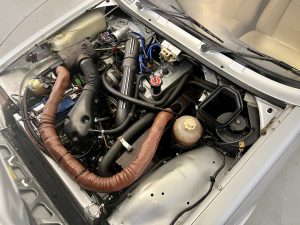 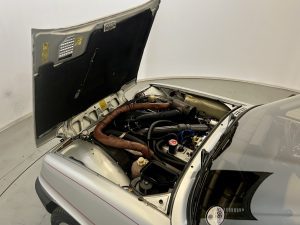 Designed and built by Alpine on the Normandy coast the "Alpine Turbo" or "Gordini Turbo" as it was badged in the UK, named after Amédée Gordini the well known Renault tuner. Launched in 1982 before being replaced with the 2nd generation GT Turbo in 1985.

The more scarce of the 80s hot hatch with only 13 currently left on UK roads. This particular example was first registered July 1984 making it one of the later cars produced. Supplied new by Roundabout Garages of Chelsea and showing 69,000 miles backed up by a good sized history file of previous MOT certificates.

Also included, the original sales receipt for £5,500, receipt from Salv Sacco Renault competition engine specialist for a full engine rebuild, gearbox rebuild, new Garrett turbo charger supplied by turbo technic as well as many other receipts for maintenance and servicing.

MOT till August next year.