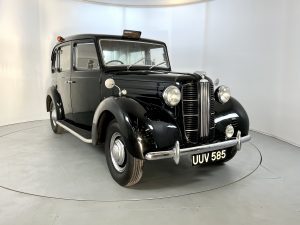 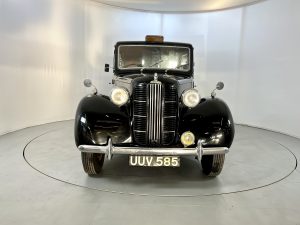 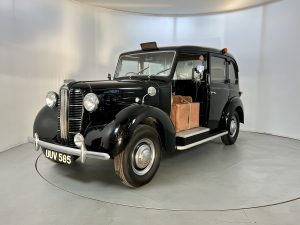 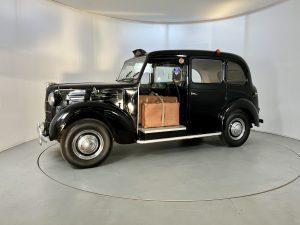 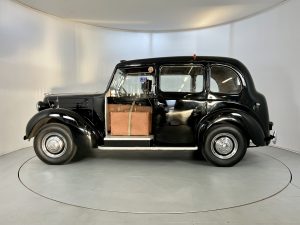 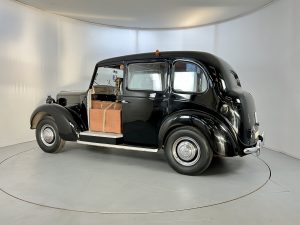 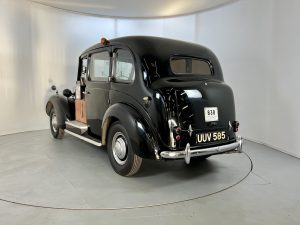 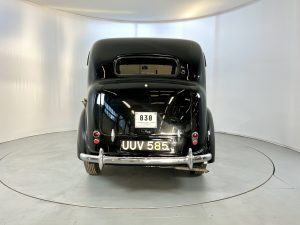 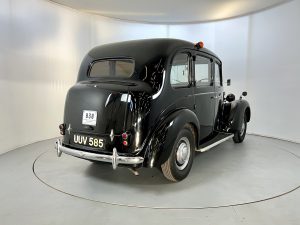 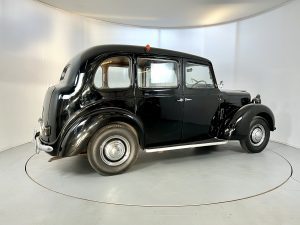 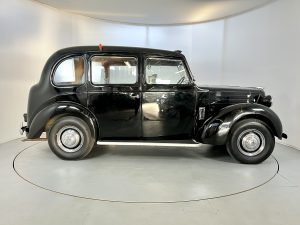 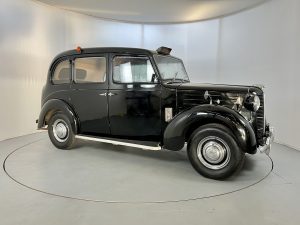 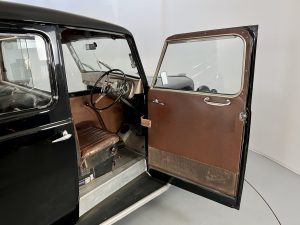 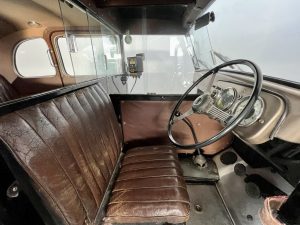 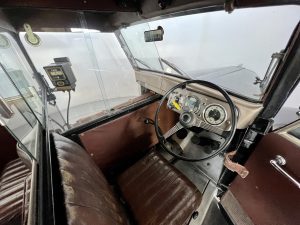 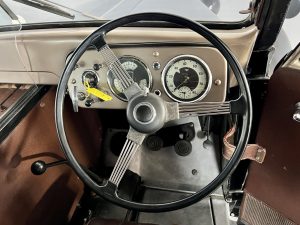 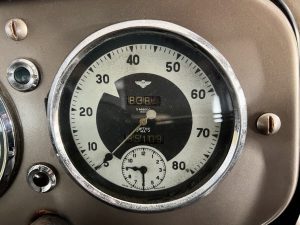 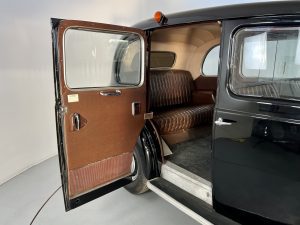 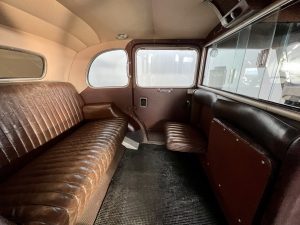 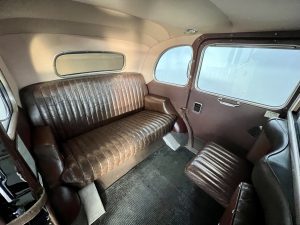 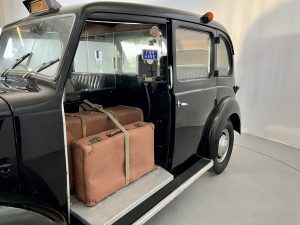 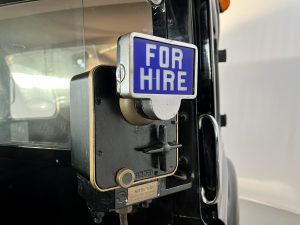 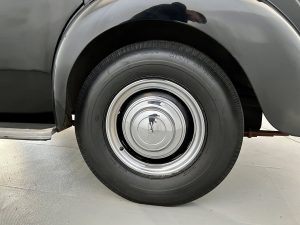 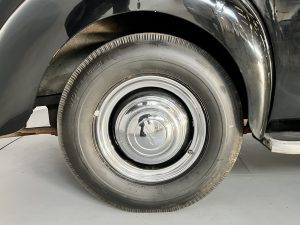 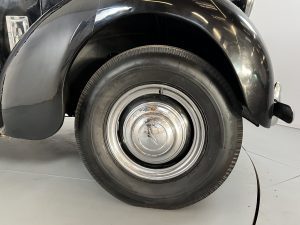 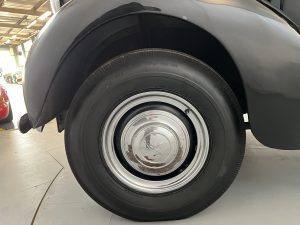 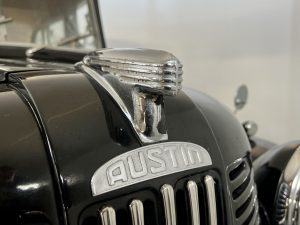 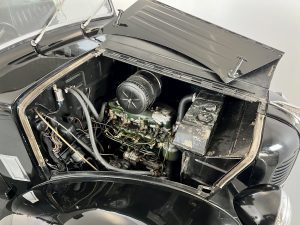 A rare chance to own a piece of British motoring history!

Launched in 1948 to replace the FX2 the FX3 began a long line of iconic London Cabs. Designed by Austin to conform with the Metropolitan Police conditions for of fitness for operating within London.

Built under licence by Carbodies of Coventry who went on to produce Taxis right up until 2013.

12,435 FX3 were built of which only 63 are still believed to be surviving today. This example was a late model first registered in October 1957 and shows just 5 former keepers.

Sold new in London and spent most of its working life operating in the Hammersmith area of West London before being used for private work including an appearing on the Saint TV series is 1964. Still known to the London vintage taxi association.

Fitted with its original 2.2 litre Austin Diesel engine and manual gearbox as well as the London taxi's famous 25 foot turning circle allowing it to navigate the tight main entrance at the Savoy Hotel.